It is understandable that as it is a business so they are here to make money. But StudyNet staffs actually will try their best to save your hard earned money as much as possible by guiding you with the best pathway possible. 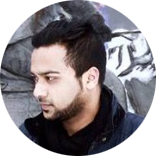 The company offers totally fantastic services - and these days it is not easy to find a genuine and trustworthy education provider like that in Australia. Their consultants are helpful, quick and reliable - particularly, it was a pleasure to work with Yasmin!!! 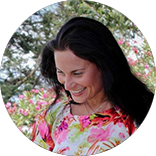 STUDYNET has helped me to find the right path in my career.
Especially my alot of thanks to Mohammad Hussain and Jyothi for proper guideance. I would really appreciate their efforts. 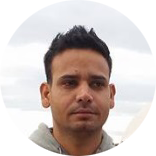 Studynet help me find the right path of my career and they also very heartwarming to assist and give advice for new student like me.Thank you Vee Wahid for a great and friendly assist. 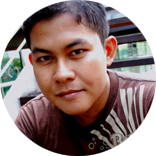 This place is the best if you are confused about your course or career . My consultant Jyothi was amazing and has worked so hard on my admissions and paper works. Really satisfied with the service and would recommend it to everyone .. 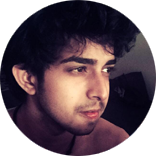 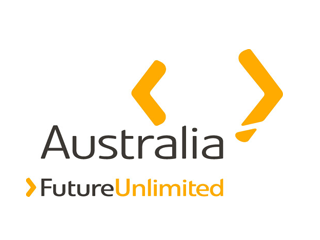 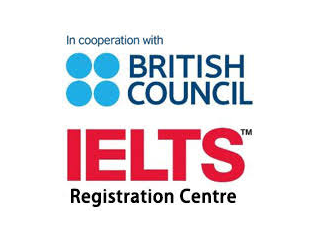 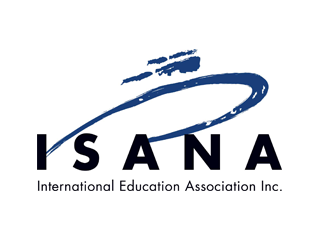 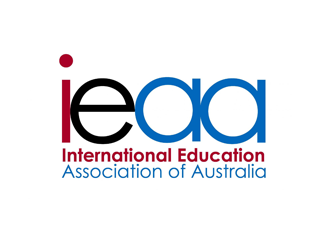 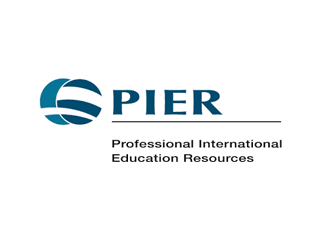