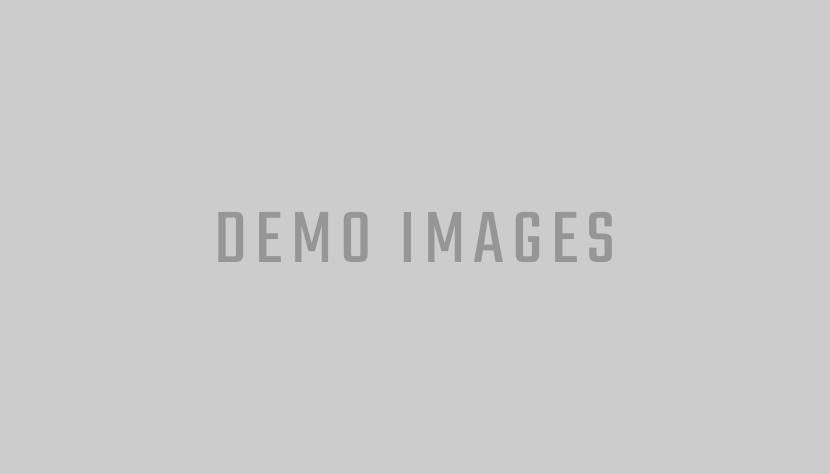 Why Study At Southern Queensland University Woven into the fabric of USQ is the vision and determination of many University and community members who, over the years, have contributed to the expansion and growth of the University.

For over a century, what is now USQ Ipswich, operated as the precinct of an institution catering for people with mental disabilities. The ‘Challinor Centre memorabilia’ exhibition shows a variety of artefacts used during the era. The facility closed in 1994 and the site Heritage listed in 1996 and the precinct was re-purposed for use as a university campus. 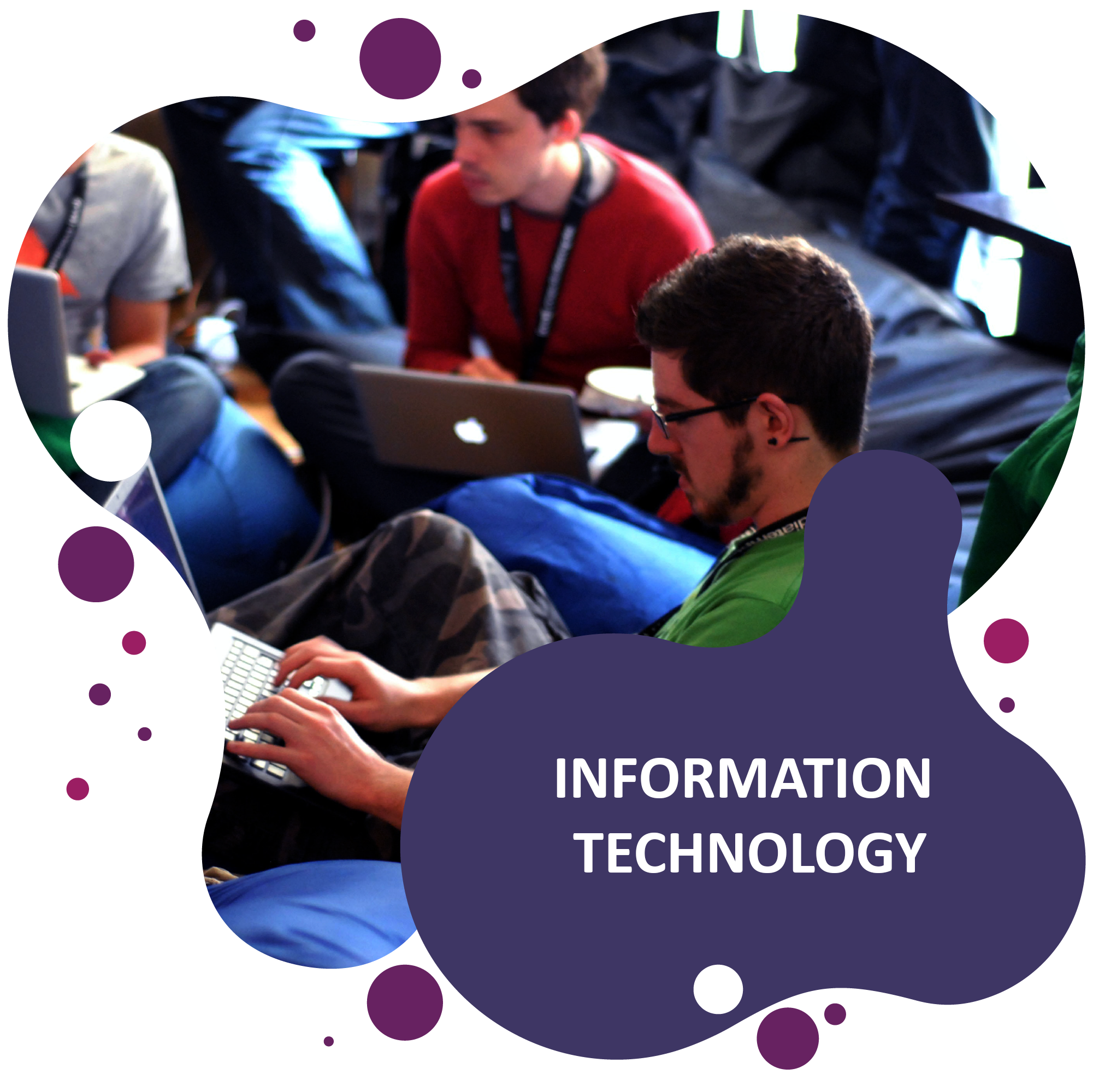 Bachelor of Accounting/Diploma of Laws

Bachelor of Design and Interactive Technologies 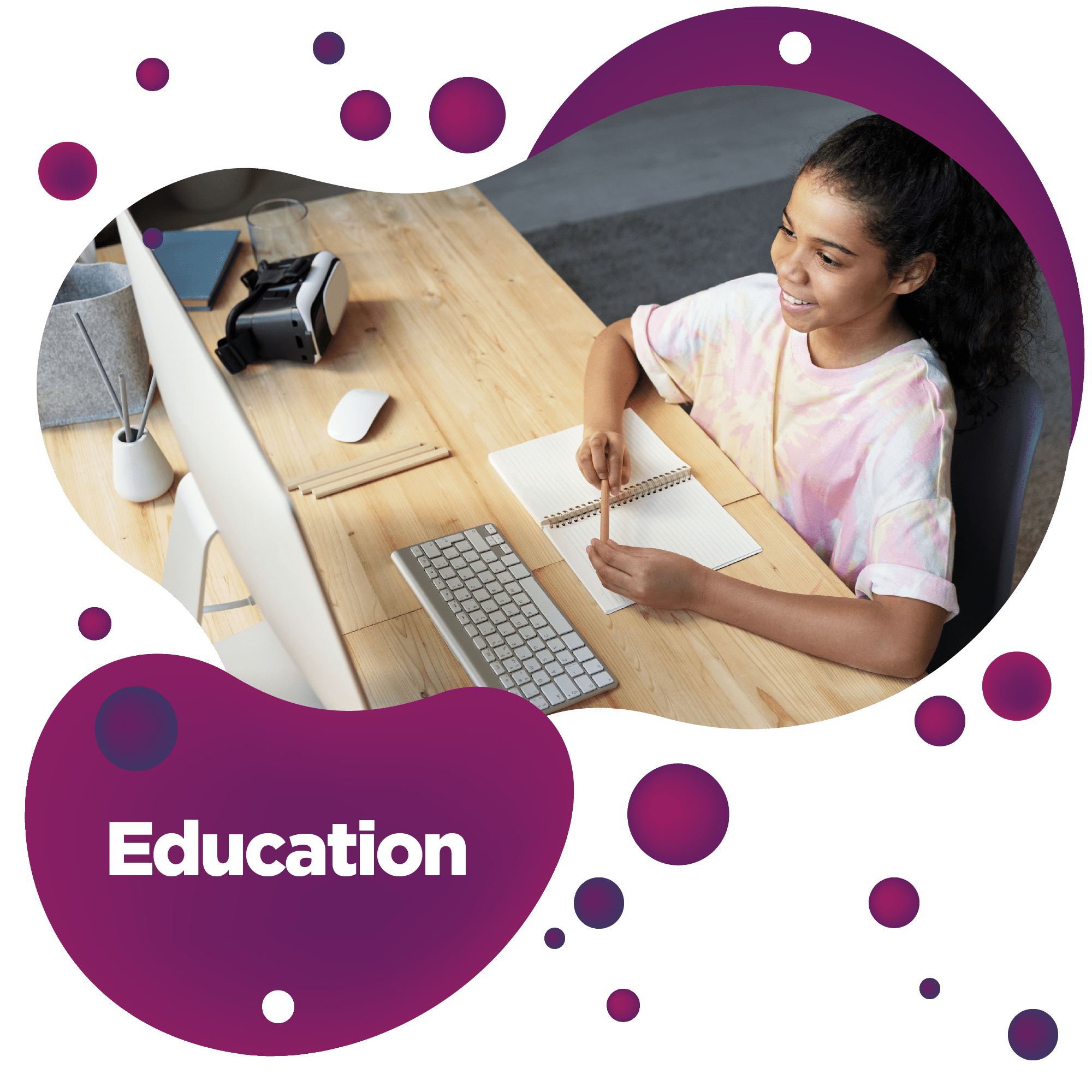 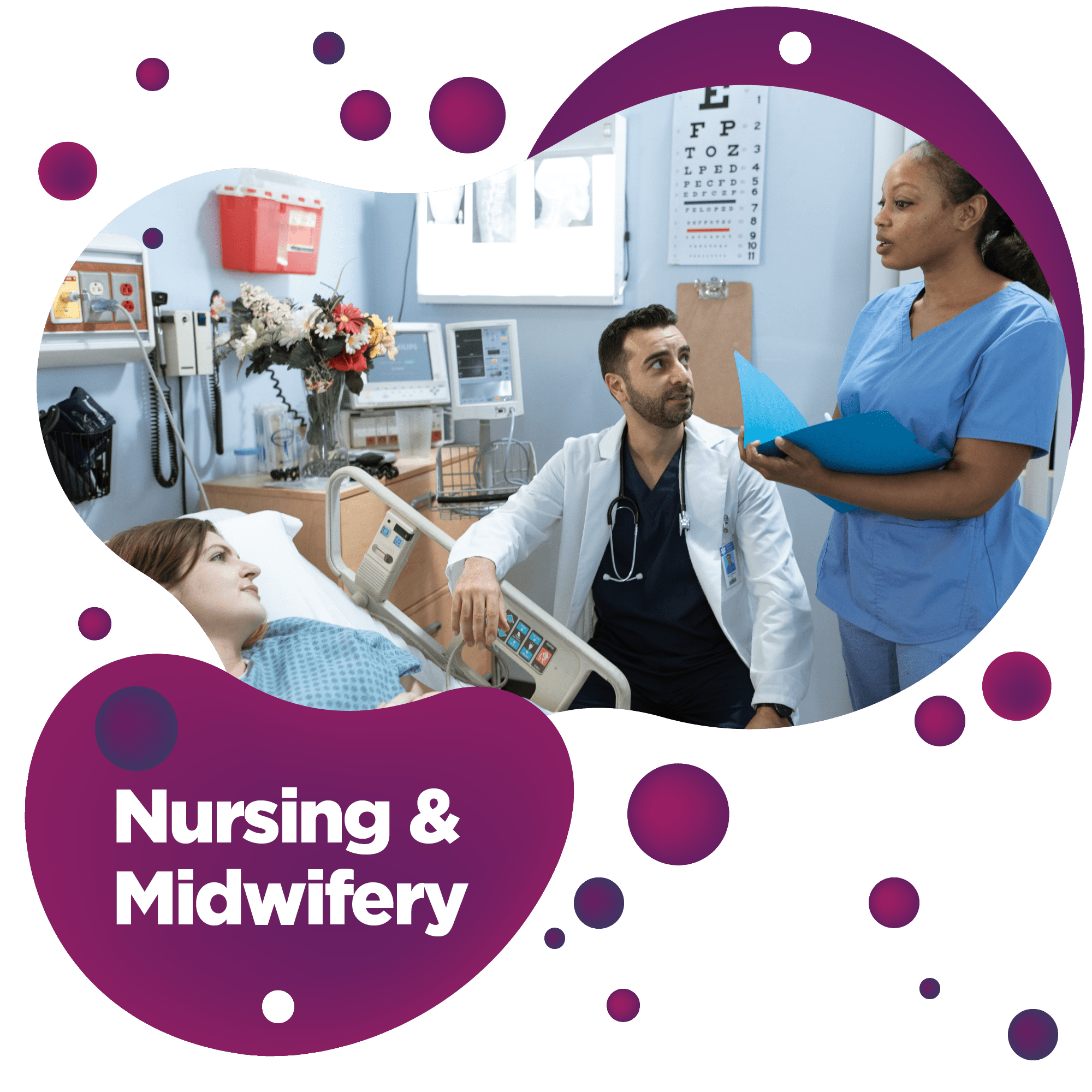 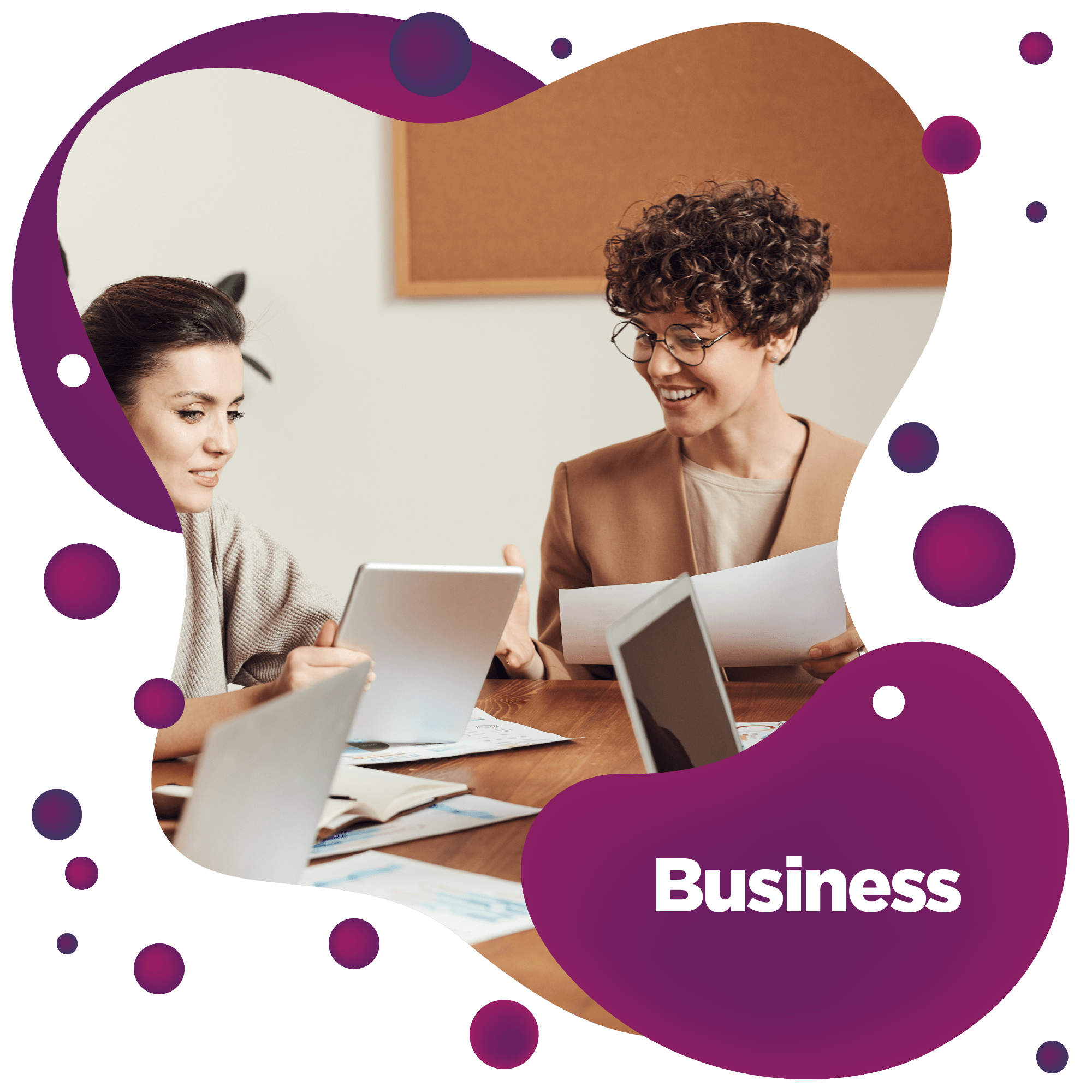 Master of Business and Innovation

Bachelor of Business and Commerce

Bachelor of Communication and Media International students are required to demonstrate proficiency in the Academic Field

Bachelor : Successful completion of an Australian year 12 qualification with a minimum pass in an accepted.

Master : The Successful completion of an Australian bachelor degree (or international equivalent)

Master : Applicants who have a successfully completed an Australian bachelor degree (or international equivalent) will be considered if they have at least 3 years of relevant industry experience. If you want to speed up your Application process Instantly!

Book an Appointment with us 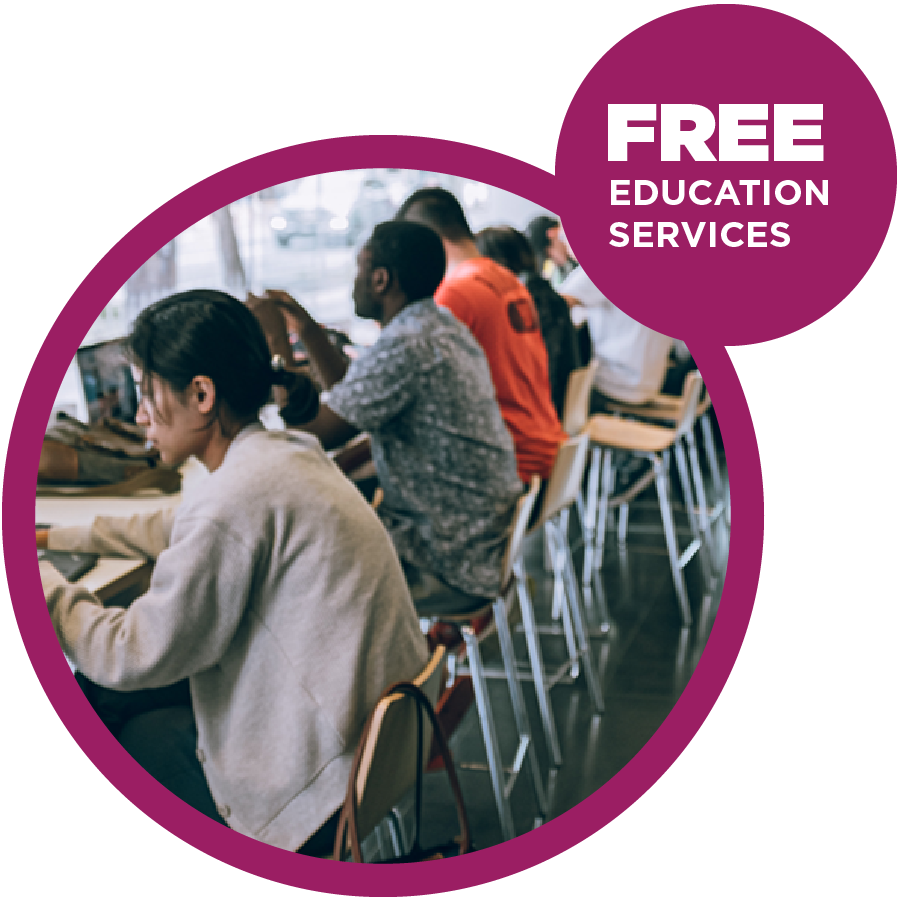 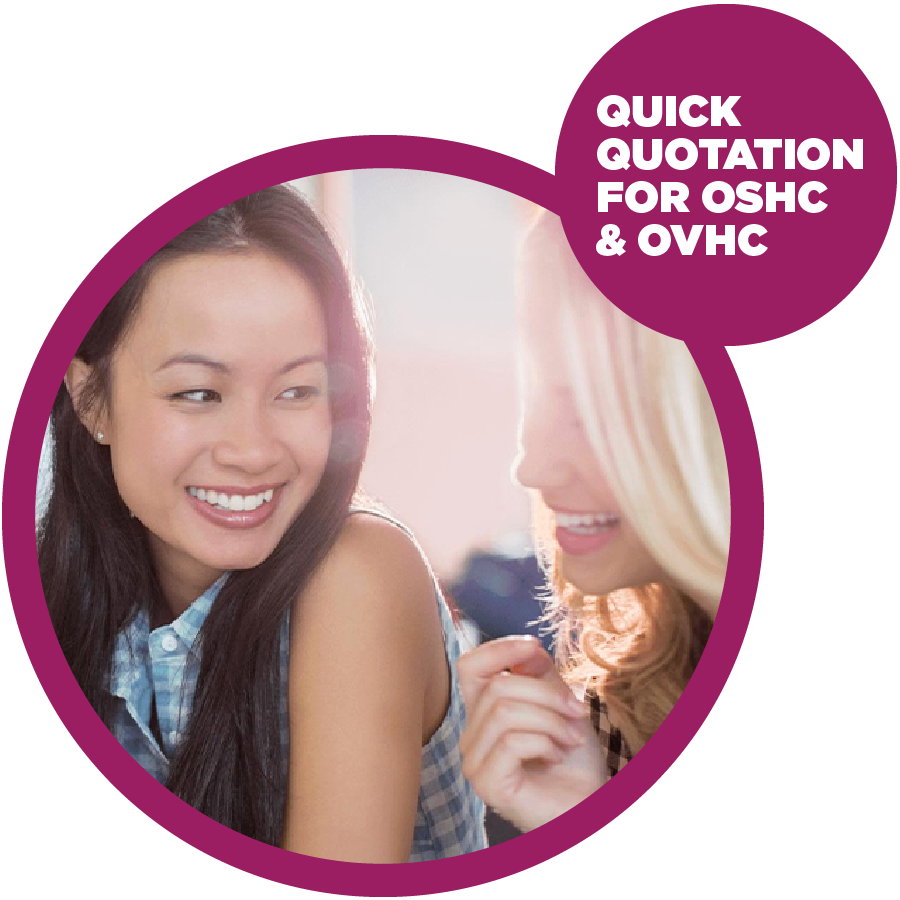 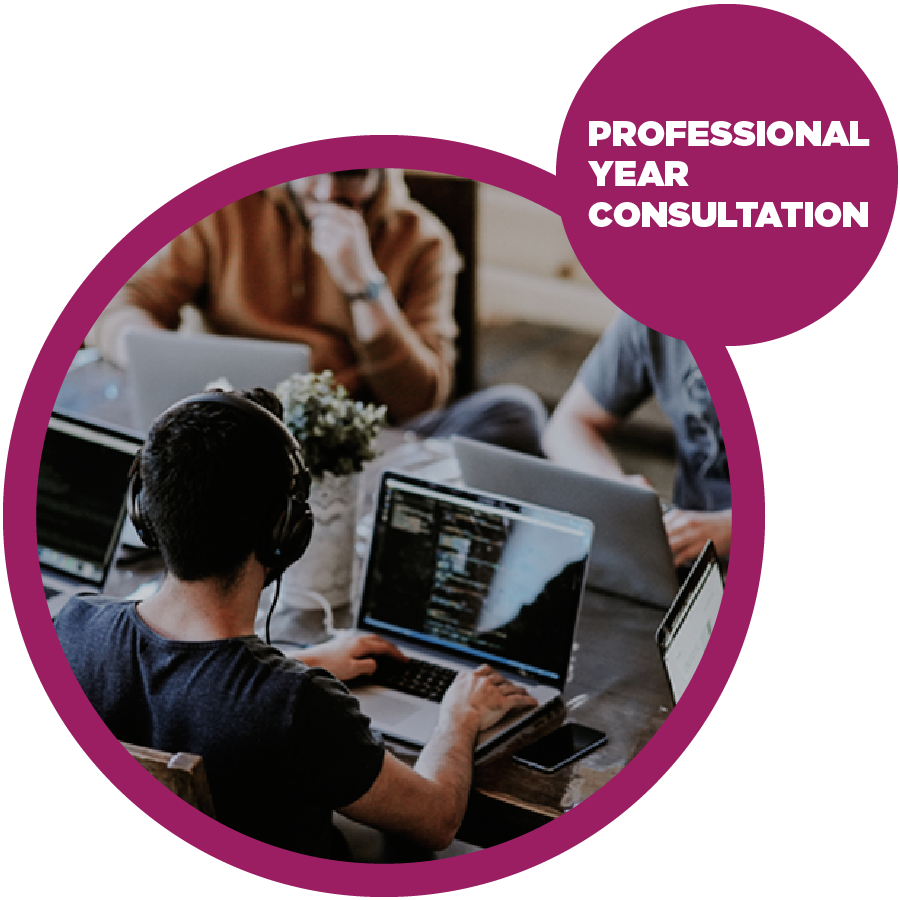 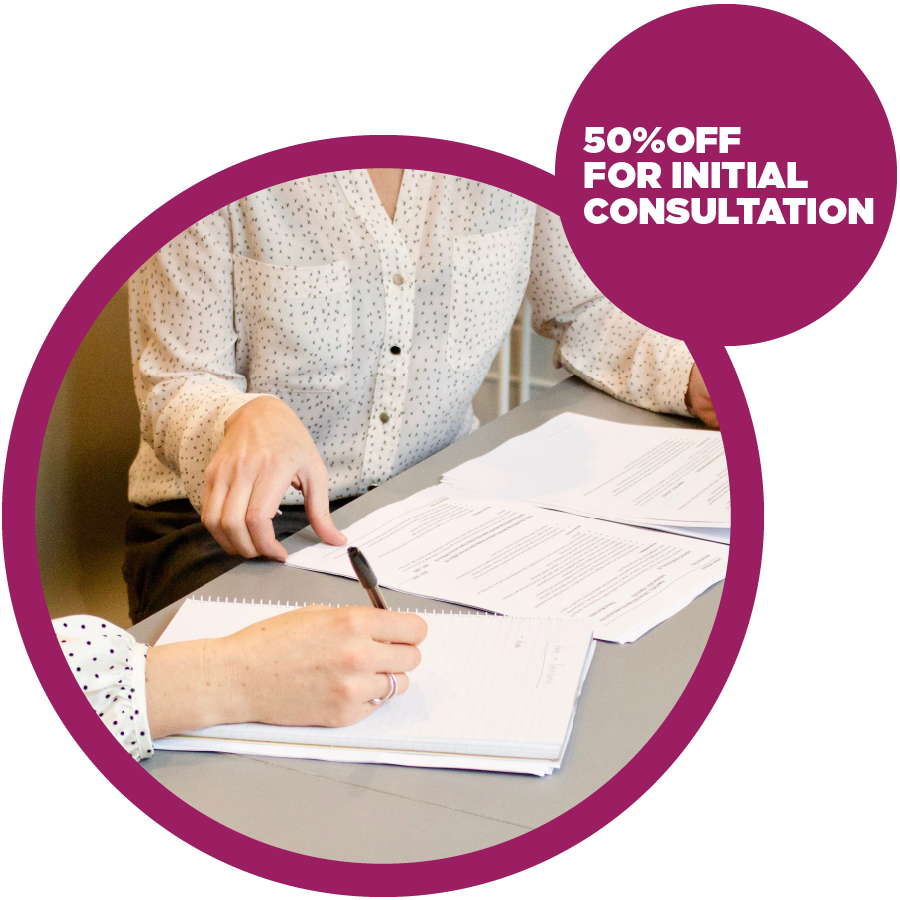 signup for an enquiry
×
×